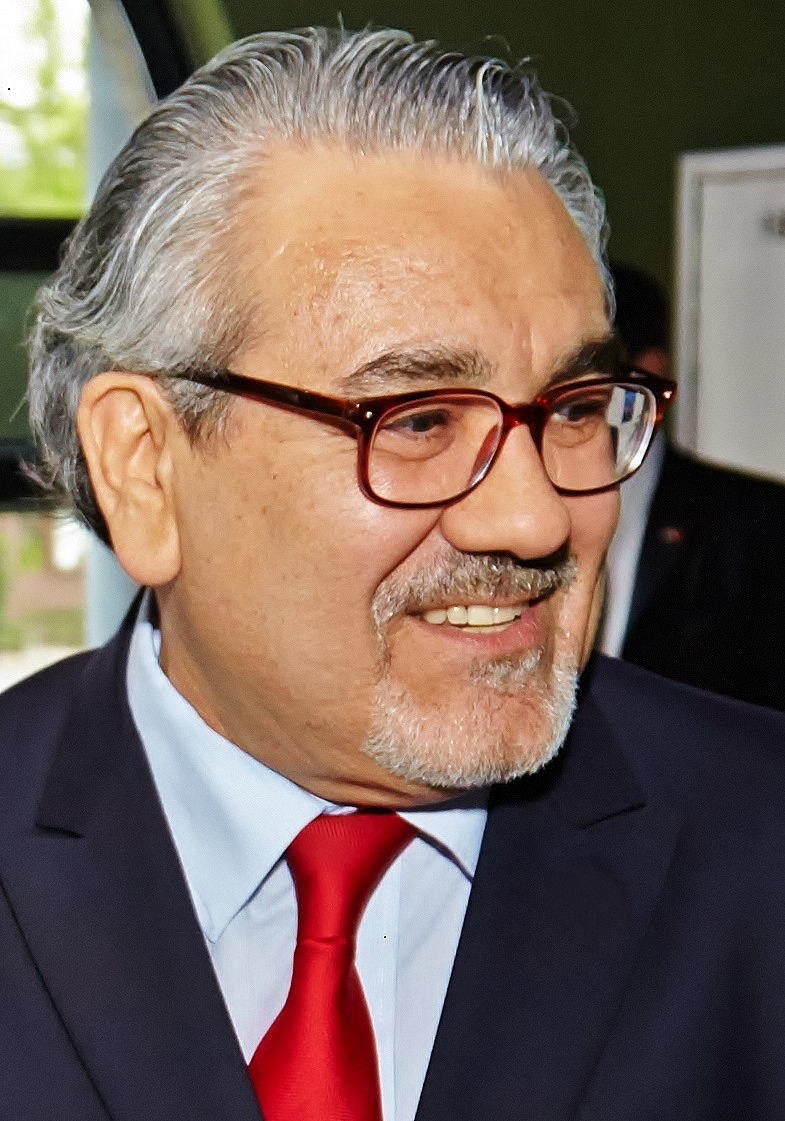 1984        Graduated from the National Foreign Service Institute (ISEN) with the rank of Secretary of Embassy and Consul, Third Class

1982        Graduated from the Universidad Argentina de la Empresa (UADE), with a professional degree in Maritime Economy.

Promotions and Performance of Duties in the National Foreign Services.

2014           Minister Plenipotentiary, First Class (with agreement of the Honorable Senate of the Argentine Nation)

2002         Minister Plenipotentiary, Second Class (with agreement of the Honorable Senate of the Argentine Nation)

MAY 2018   Argentine EMBASSY IN GUYANA, AMBASSADOR

2000/2001 Designated in the National Directorate of Economic Relations and International Cooperation, in charge of the OECD affaires and issues related to Competition and Consumer Protection Policies regarding foreign companies established in Argentina, MREC.

feb 1995      Chrgé d’Affaires of the Embassy of Argentina in Nigeria.

1994/2000  Argentine Embassy in France –Economic and Commercial Section, and in charge of the Argentine Relations with the Organization for the Economic Cooperation and Development (OECD)-.

1993        Designated by the Minister of Economy Director of Protocol of the Ministry of Economy, Public Works and Services.

1989        Designated Press Attaché by the Argentine Ambassador in Mexico.

1987/1991  assigned to the Argentine Embassy in Mexico, where he performed his duties as Chief of the Economic Affairs Section.

1984/1987  Performed functions in the Cabinet of the Secretary of the International Economic Relations - MRECIC.

2014/2017 During his performance in the Argentine Embassy in Japan, as Cultural Attaché, he carried out numerous presentations on literature, plastic arts, music, theater, other cultural expressions and on argentine identity.

2011/2014 As part of his work of economic promotion in the Consulate General and Argentina Promotion Center in Shanghai, in the Rep.Pop. of China, he gave conferences related to bilateral trade, coordinated tastings of argentine products and chaired seminars on investment possibilities in Argentina.

sep. 2010    Organizer and Co-President of the First Meeting of the Argentine National Point of Contact with ONGs on Corporate Social Responsibility and Revision of the OECD Guidelines for Multinational Companies, Palacio San Martin, Buenos Aires.

mar. 2010   Lecturer at the Forum of Argentine ONGs on the Revision of the OECD Guidelines (Code of Conduct) for Multinational Companies, Buenos Aires (org: CEDHA-INCASUR)

apr. 2009    Lecturer on the OECD and Multinational Relations in the “Training Program on Labor Relations, Internal Law and International Relations” Ministry of Labor, Employment and Social Security.

jun. 2008    Argentine Delegate to the Ministerial Forum of the OECD 2008: “Climate Change, Growth and Stability”, Paris.

dec 2004    Conference “Postmodernity and Conflict” during presentation of the book “Sociology of Violence in Peru”, in School of Psychotherapy of Lima.

sep 2004    Conference “Consumerism, Mass Media and politics” in the Faculty of Social Sciences at the Pontifical Catholic University of Peru, Lima.

dec 2003    Within de framework of the 450º anniversary of the National Mayor University of San Marcos, he was invited by the social Sciences Rector to give a conference of presentation of his book “Soft Times” published by the Editorial Fund of San Marcos Universitiy; Lima.

2002         Conference of presentation of his book "Liberalism vs. Virtual Economy” convened by the Diplomatic Magazine, CAUCUS; Lima.

2000         In Buenos Aires he continued monitoring OCDE activities, and undertook two missions to headquarters in Paris.

1994/2000  In the Embassy of Argentina in France, within the economic and commercial section, he was in charge of monitoring the country’s policy in relation to the OCDE: representative of the government in numerous meetings of the committees: on agriculture, fisheries, trade, investment and multinational companies, competition law and policy, forum for emerging countries, and ocde development center.

1994/2000  within the framework of the commercial promotion, investment and transference of technology strategy, was invited to expose on numerous occasions on the economic situation of Argentina and Trade and investment possibilities (in Paris and main French cities).

1997/1998  Delegate negotiator of the “Multilateral agreement on Investment “(mai) in OCDE, Paris.

1995/1998  Head of Delegation to meeting on “aid for the democratic reestablishment of Haiti” of the World Bank, and on “Cooperation for development” (International Development Association -IDA), World Bank, Paris.
1993         Invited by the Ministry of Foreign Affairs of France (Centre
d’Analise et Prévision) within the framework of the “outstanding young persons of the world Program” to visit that country and to interview French businessmen, officials and academics to present the economic situation of Argentina and the commercial and investment possibilities.

1987/1991  In his destiny in Mexico, he represented the country in numerous bilateral, regional and international meetings, conferences and seminars.

1986         Coordinator of the Businessmen Delegation that accompanied the visit of the President of Argentina Raùl Alfonsin to Brasilia (July).

1985         Delegate to the annual Summer Meeting of the Economic and Social Council of the United Nations. (ECOSOC, Geneva; Switzerland).

- “Liberalism vs. VIRTUAL Economy: from the paradigm of social progress to the syndrome winners-take-all, (essay) Caucus, Lima, 2001.

- "International Aid for Development:  role of the AID in the globalized International Scenario ", thesis mandatory of promotion to the rank of Plenipotentiary Minister of Second Class, Ministry of Foreign Affairs, International Trade and Worship, Buenos Aires, 1996

- Prologue of the Book of Eduardo Vargas Puch -Sociologist of the Lima University  “Sociology of Violence – Posmodernity and Conflict in Peru”, Lima, dec/2004.

- "An approach of Posmodernity ", article in the Diplomatic Magazine Caucus  vol.12, 2004

- ”Argentine Economy Outlook”, biannual articles published in the Newsletter of the Argentine Embassy of France, 1995 - 1999.